An optimized solution is always better.

?
T-Solution was founded in 2021 by a team of passionate people.
?
Our solution must be optimized and ready to scale.
?
Understand the customer needs is our top priority.
?
Security will never be a trade-off.

Services - that we offer

What we can do to help with your problems. 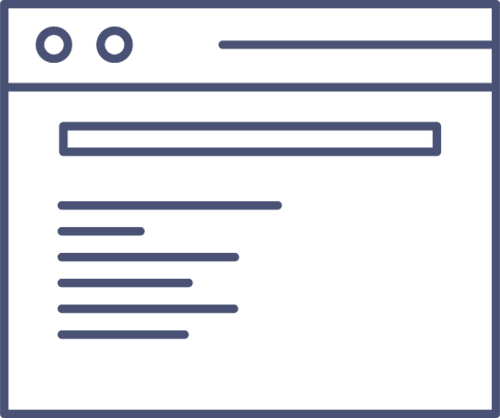 We do not only care about the aesthestic of our customer website but also the security aspect of it. Using advanced frameworks and technologies to make sure our ecommerce website is highly secured and scalable.

If requested, payment gateways and analytical tools can be intergrated into the website. 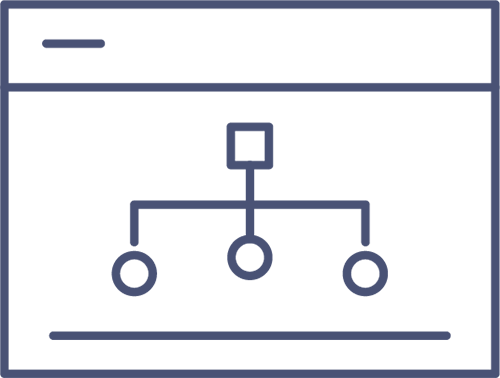 Our management website will be closely based on the needs of our customer.

By using advanced frameworks and algorithms, our management app can guarantee the consistency of data as well as protect the app from external threats.

Many e-commerce websites make it really hard for our customers to handle them effectively.

By having a website to handle every single ecommerce website, our customers can have more time to focus on other important aspects of their businesses. Automation is an effective way to reduce the amount of time spent on repeating tasks.

By understanding our customer workflows, we can create a script that can help automating many processes. We often call this the era of technology. However, to truly transform a business to be relevant can be a tedious task.

Technical issues can be a huge barrier for many companies to overcome. But worry not, we're here to help.

Technologies - that we use

All the current technologies that we apply to our workflow.

Django is a high-level Python web framework that enables rapid development of secure and maintainable websites. ... Django helps developers avoid many common security mistakes by providing a framework that has been engineered to "do the right things" to protect the website automatically.

Wagtail provides content management features that go above and beyond the current abilities of a WordPress site, plus the inherent customization and flexibility of a Django app.

Django Rest Framework lets you create RESTful APIs: A way to transfer information between an interface and a database in a simple way. It separates user interface and data storage and communicates user and database.

GraphQL allows making multiple resources request in a single query call, which saves a lot of time and bandwidth by reducing the number of network round trips to the server. It also helps to save waterfall network requests, where you need to resolve dependent resources on previous requests.

React allows developers to create large web applications that can change data, without reloading the page. The main purpose of React is to be fast, scalable, and simple.

Next.js is a framework created by Vercel. It is open-source based on Node.js and Babel and integrates with React for developing single-page apps.

Docker offers many other benefits besides this handy encapsulation, isolation, portability, and control. Docker containers are small (megabytes). They start instantly. They have their own built-in mechanisms for versioning and component reuse. They can be easily shared via the public Docker Hub or private repository.

GitHub is a provider of Internet hosting for software development and version control using Git. It offers the distributed version control and source code management functionality of Git, plus its own features.